Description:
Agar3d.io is an exciting multiplayer game in which you have to eat and grow as much as you can in order to survive as long as possible in the game. You can create different strategies in the game such as not attacking other people and only dedicate yourself to eating to grow. On the other hand, you can create allies within the game so that together they defend themselves from the attacks that other players can provide. You can share part of your food with other players to help them grow quickly although this can cost you and you will lose points for it, you can create large and powerful alliances that benefit you. Have fun accumulating points and winning, attacking and surviving. Over time we will be adding new skins with which you can identify yourself and other players will also be able to identify you. You can give yourself a custom name so that other players recognize you and you can also see the names of other players in real time. In the game you can see a table of positions where the best players are shown and the amount of points they accumulate. Have fun and try to be the player with the most power of all.

Instructions:
Use the arrow keys to rotate the camera Press the space key if you have more than 30 points of mass to divide or have children Press the CTRL key to give food to other players Play on mobile phones using the controls shown on the screen Pla 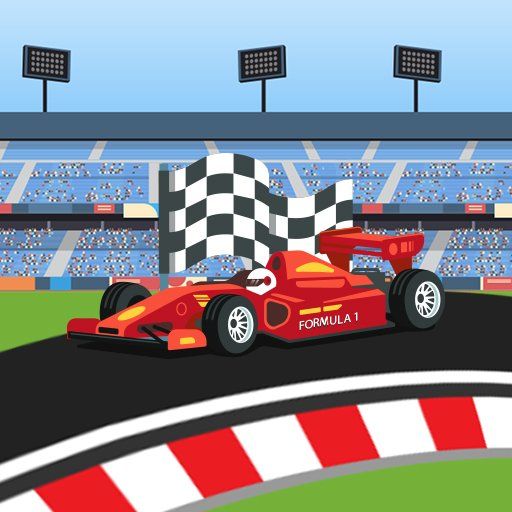 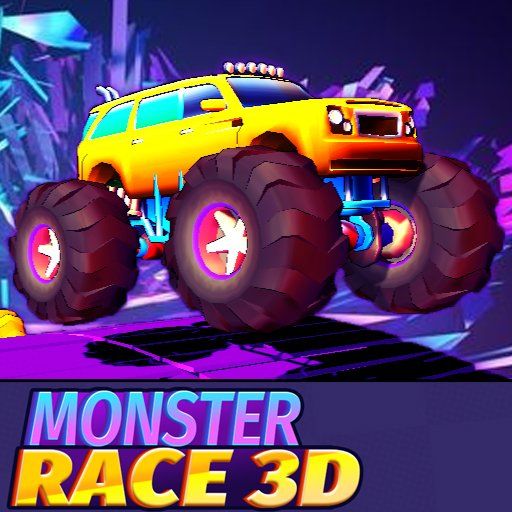 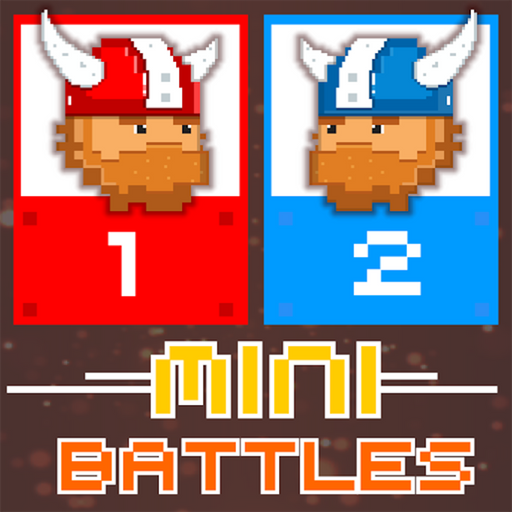 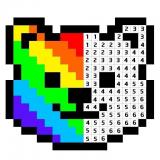 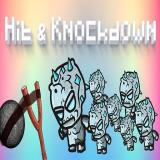 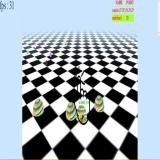 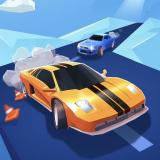